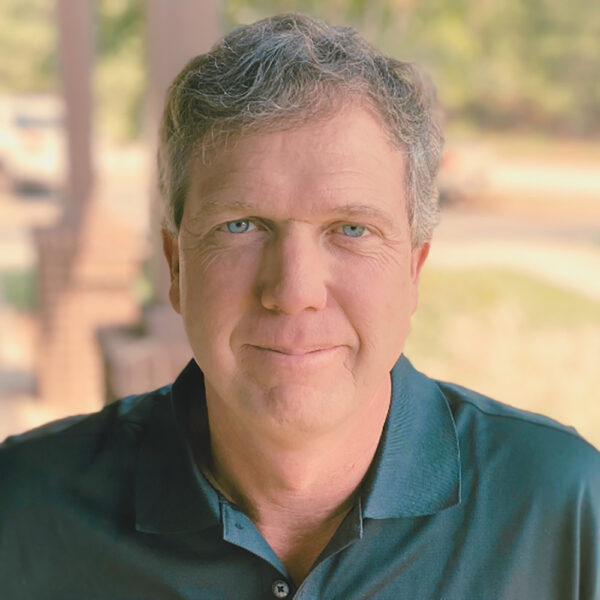 Joined the Pellicano Construction team in 2001 and has 21 years of experience in the construction industry. He began his career in 1998 with Brasfield & Gorrie as an Assistant Project Manager and Estimator in the construction field. Stephen is a graduate of the University of Georgia and earned his Masters of Science Degree in Construction Management at Southern Polytechnic State University. General responsibilities include management of all operations including projects in the healthcare, retail, corporate/commercial, industrial, automotive, assisted living, entertainment, religious, restaurant, and hospitality markets. Affiliations include AGC, ASHE, and ICSC. Stephen believes strongly in giving back to the community he lives and works in and currently serves on the Board of Directors for Synovus Bank, AGC of Georgia, Porterfield Memorial United Methodist Church, Deerfield Windsor Preparatory School, and serves on the City of Albany Board of Adjustments and Appeals. He also attends and is actively involved in leadership roles at Porterfield Memorial United Methodist Church of Albany. Stephen and his wife Brandy have two children Tillman and Avery. In his free time, Stephen loves spending time with friends and family, hunting, fishing with his son, getting hugs from his daughter, and traveling with his wife.